The Housing Grants Construction and Regeneration Act 1996 (as amended by the Local Democracy Economic Development and Construction Act 2009) makes adjudication of a dispute under a qualifying contract a statutory right, at any time.

Adjudication is now established as the main forum for dispute resolution in the United Kingdom and in many other countries too.

In the UK it is a statutory right under all qualifying construction contracts for the carrying out of construction operations, meaning that it cannot be contracted out of. It is a less formal forum for dispute resolution, designed to produce a decision within 28 days of the dispute being referred to an adjudicator; a decision that will be binding upon the parties, capable of enforcement in the courts and which remains binding until final determination in either arbitration or litigation. It is essential that participants react and respond quickly, decisively and at short-notice, perhaps even overnight, over a weekend or a holiday period.

Since its application, the “Construction Act” (as the legislation is commonly known) has developed its own extensive library of adjudication case-law, chiefly concerned with matters of payment (applications for payment, payment notices, payment notices in default and pay-less notices) and the protection of cash-flow. However, any dispute can be referred to adjudication, including disputes as to time, valuation and defects as well as the interpretation of contractual provisions.

We have extensive experience in managing the process of adjudication and commit to rapid response and availability. Whether acting for the Referring or the Responding Party in the provision of advice, analysis of claim, preparation or rebuttal of evidence, drafting formal submissions to the adjudicator, managing the process and representation; we have an excellent track-record and strive to keep costs (which are generally non-recoverable) to a minimum.

Our team include experienced and highly-respected adjudicators registered with the panels of the foremost adjudicator nominating bodies, also able to accept direct nominations and appointments as adjudicator by agreement. 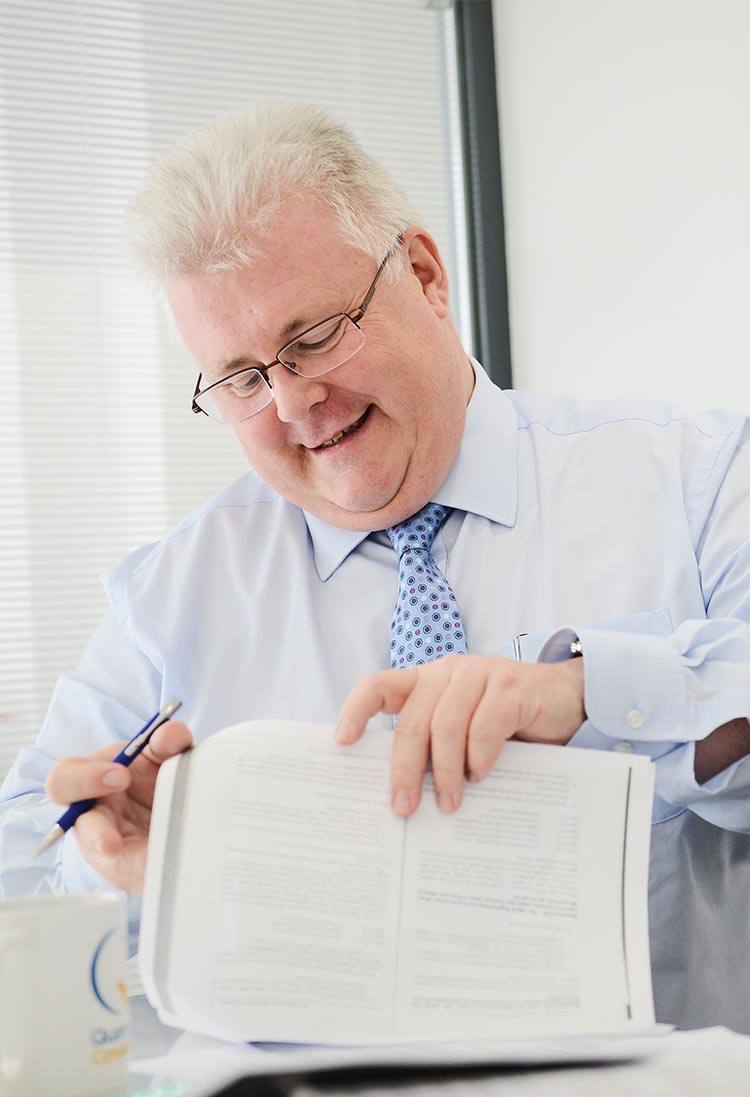 Act quickly! Contact us for a confidential, preliminary consultation, without obligation, to see how we can assist.
CONTACT US
Go to Top